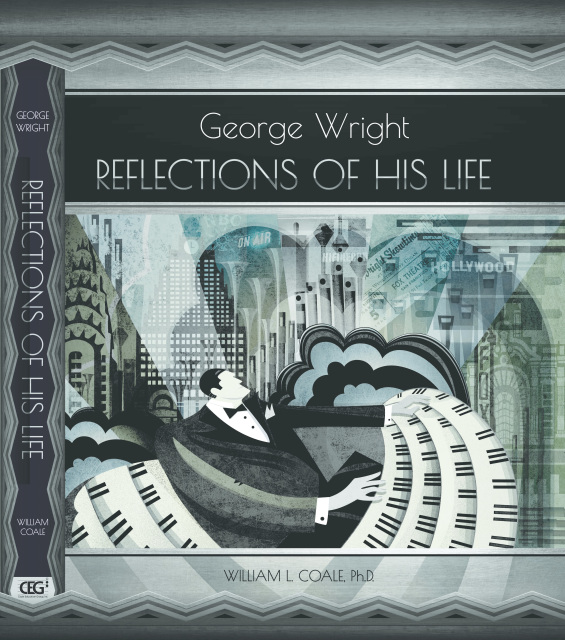 "George Wright--Reflections Of His Life" is OUT OF STOCK. Now available at http://www.amazon.com

The original biography of George Wright was released to rave reviews last year.

Now, you can learn even more about the master of the Mighty Wurlitzer by reading hundreds of pages of complete transcripts of the 29 interviews that were conducted during the 4-year research period for the biography, lightly edited for clarity. In addition, a cross-referenced tune list has been compiled by Mark Renwick, and will be included, listing every song GW released commercially during his 7-decades of performing, cross-referenced to the album(s) upon which each tune appeared.