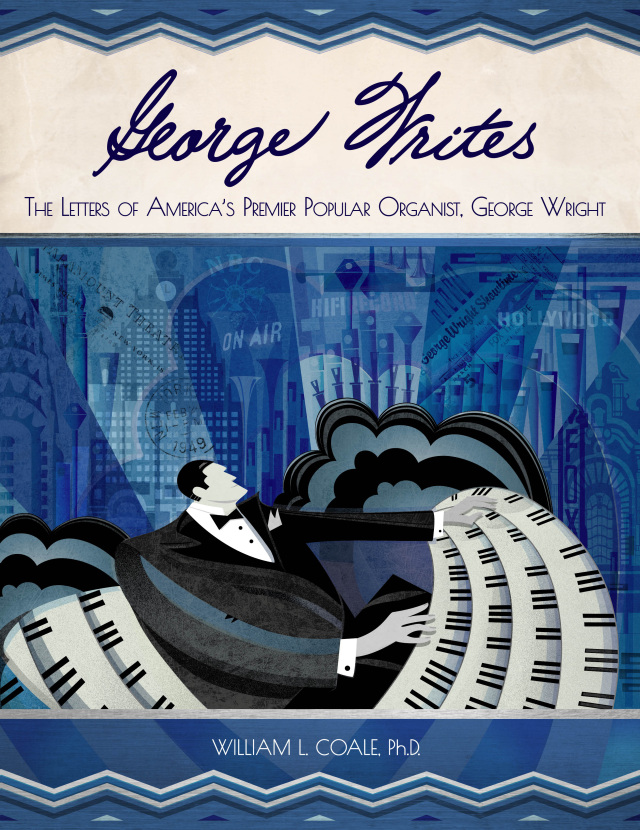 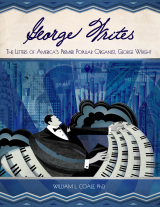 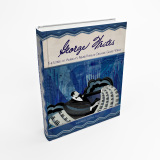 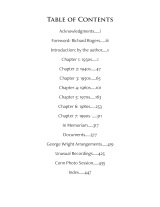 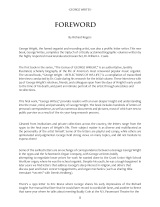 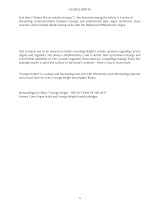 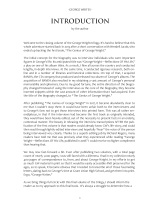 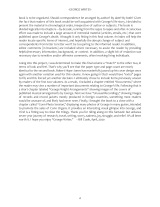 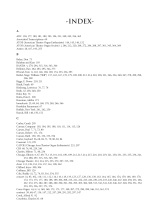 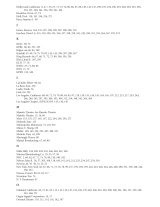 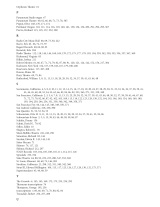 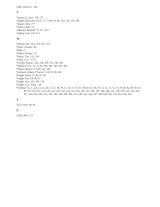 SKU:
$100.00
$100.00
Unavailable
per item
THIS VOLUME WILL ONLY be available through the pre-order process and will NOT be available on Amazon.com in the future. The ONLY way to ensure getting a book is by ORDERING NOW.

--THIS PRE-ORDER WINDOW WILL CLOSE MAY 15--
If you do not pre-order, a book will NOT be printed for you.


The first book in the series, The Genius of GEORGE WRIGHT, is an authoritative, lavishly illustrated, scholarly biography of the life of America’s most renowned popular music organist. The second book, George Wright – REFLECTIONS OF HIS LIFE, is a compilation of transcribed interviews conducted by Dr. Coale during his research for the initial volume. These interviews with 29 of George Wright’s relatives, friends, and colleagues span from the days of Wright’s early youth to the time of his death, and paint an intimate portrait of the artist through anecdotes and recollections.


This final work, George Writes, provides readers with an even deeper insight and understanding into the music, mind, and personality of George Wright. The book includes hundreds of letters of personal correspondence, as well as numerous documents and pictures, most of which are new to public purview as a result of the six-year-long research process.


Gleaned from institutions and private collections across the country, the letters range from the 1930s to the final years of Wright’s life. Their subject matter is as diverse and multifaceted as the personality of the artist himself. Some of the letters are playful and campy, while others are opinionated and judgmental. George held strong views on many topics, and did not hesitate to express them!


Some of the earliest letters are an exchange of correspondence between a teenage George Wright in the 1930s and the Schoenstein Organ Company, with George at times boldly attempting to negotiate lower prices for work he wanted done to the Grant Union High School Wurlitzer organ, where he was the school organist. Despite his youth, he was a tough bargainer! In later years we find letters that address George’s deep interest in religion, and others that discuss past and future concert engagements, and organ mechanics (such as sharing tibia tremulant “secrets” with Dennis Hedberg).


There’s a 1950 letter to Eric Reeve where George shares his early impressions of the Richard Vaughn five-manual Wurlitzer that he would later record to worldwide fame, and another to Reeve that same year where he talks about meeting Buddy Cole at the N.Y. Paramount Theatre for the first time (“Seems like an awfully nice guy.”). Also featured among the letters is a series of interesting communications between George and professional pipe organ technician, Dave Junchen, which include details having to do with the Hollywood Philharmonic Organ.


And certainly not to be missed are letters revealing Wright’s private opinions regarding certain organs and organists (not always complimentary), and a vitriolic dust-up between George and Tom B’hend (publisher of The Console magazine) that makes for compelling reading! These few examples barely scratch the surface of the book’s contents – there is much, much more.


George Writes is a unique and fascinating read, rich with informative and entertaining material, and a must-have for every George Wright aficionado’s library.